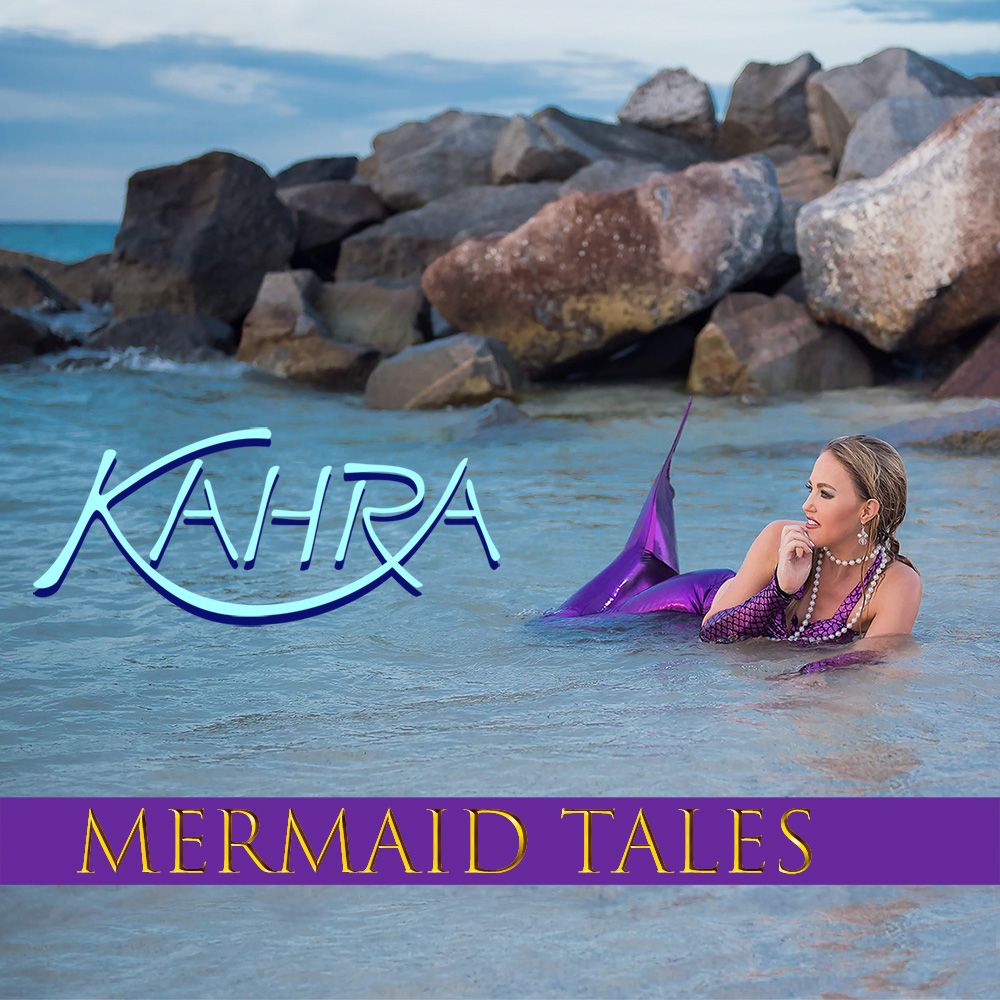 Kahra is a University of Iowa graduate and grew up in the Chicagoland area but is now based in Florida! She is an actor, singer, songwriter, model, voice/piano teacher, & recording artist with 7 albums available for streaming and over 30 music videos filmed all over the world. She won Lifetime Achievement for Women in Film Award from FLOW Film Festival and Best Recording Artist for Mermaid Tales Album in Las Vegas at the Widescreen Film Festival. Kahra performs live with hard rock band Mature Musical Pictures and is a featured artist on 3 of their songs. The band opened for nationally touring acts in 2020-2021. Kahra produced their award winning music video Counterfeits of Control. In 2021, she was featured on a billboard in Times Square NYC with the band

Kahra is a former Ft. Lauderdale Strikers cheerleader. She sang the National Anthem twice broadcast on ESPN3. Kahra performed an original song titled, "Here come the Strikers" for the Strikers Half-time show with the cheerleaders. Kahra holds the pageant titles, "Miss Florida US Nation 2014" and "Miss US Nation 2016”. She performed with a group on the show The X-Factor for Simon Cowell. Kahra was part of the cast and crew for two Superbowl Half Time Shows

Kahra is a vocal instructor and piano teacher available for zoom or in person lessons and has a back catalog of over 300 songs. Email kahramusic@gmail.com for the dropbox link for your film or project that needs an awesome original song