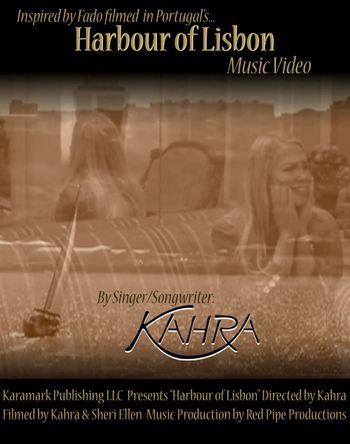 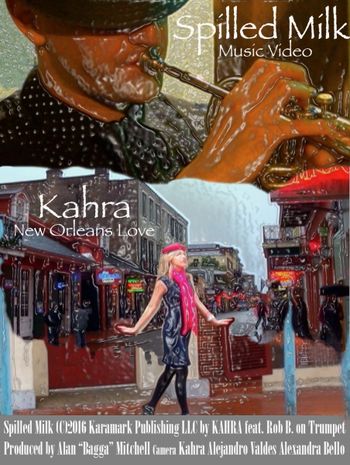 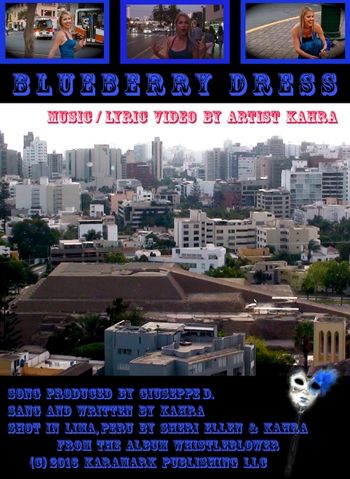 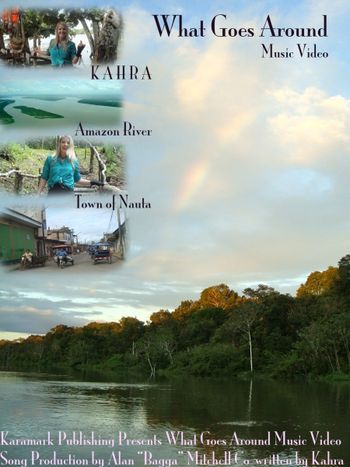 What Goes Around Music Video shot in the Amazon Rainforest 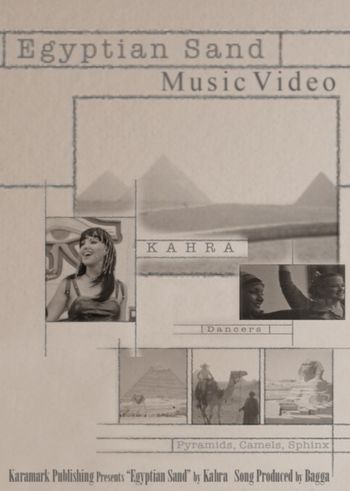 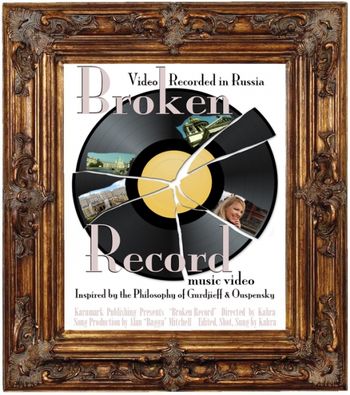 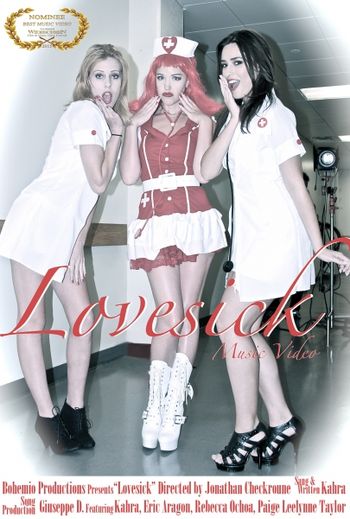 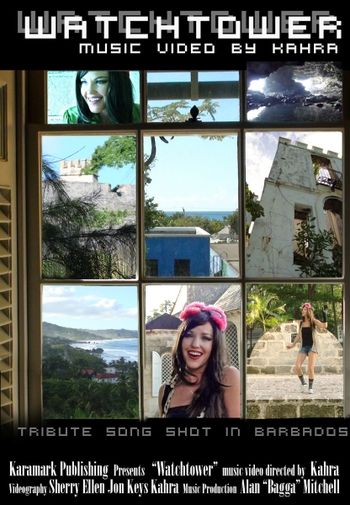 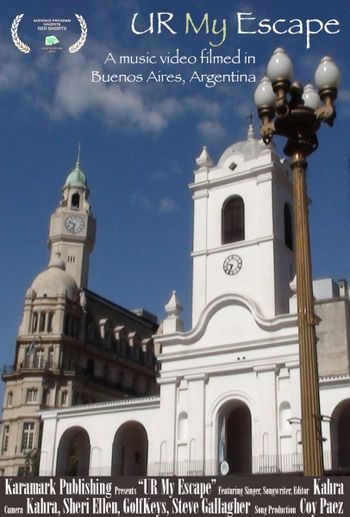 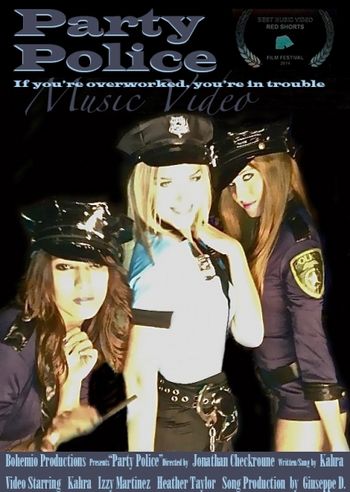 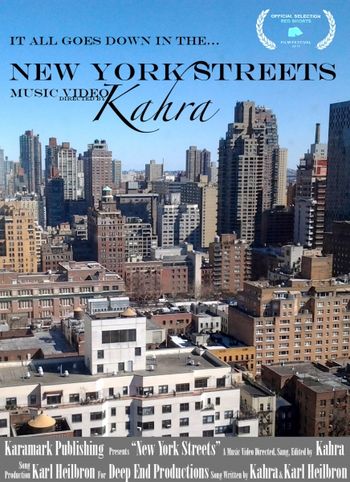 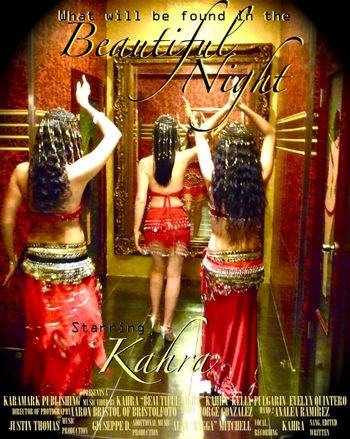 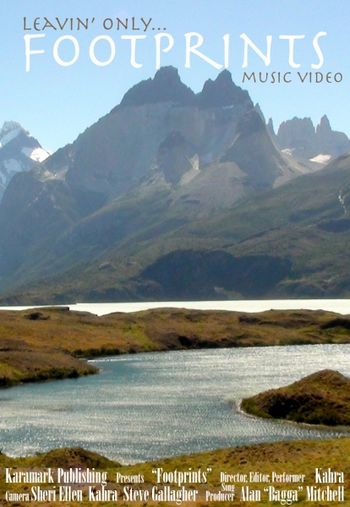 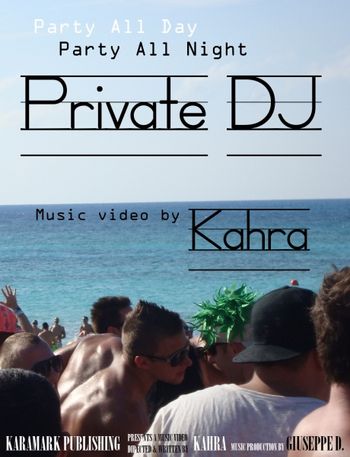 Private DJ Music Video Poster Party All Day Party All Night on the beach and in the club! 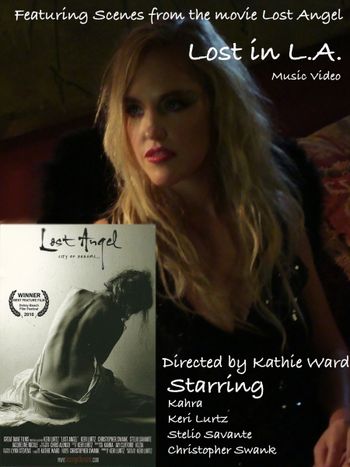 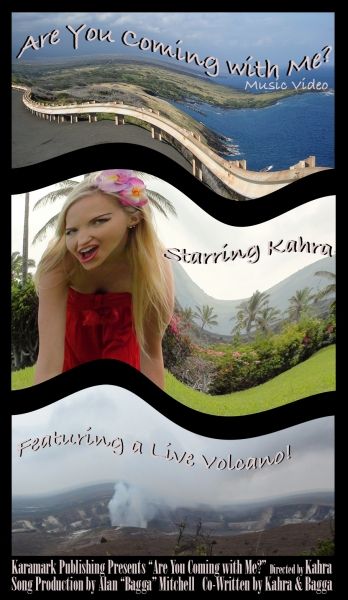 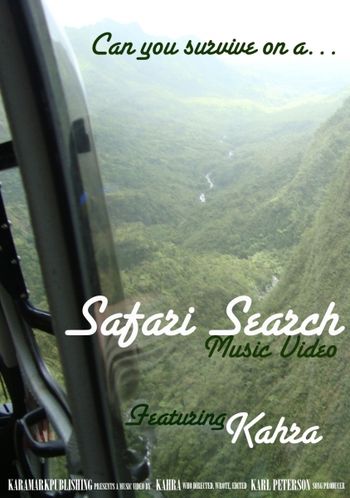 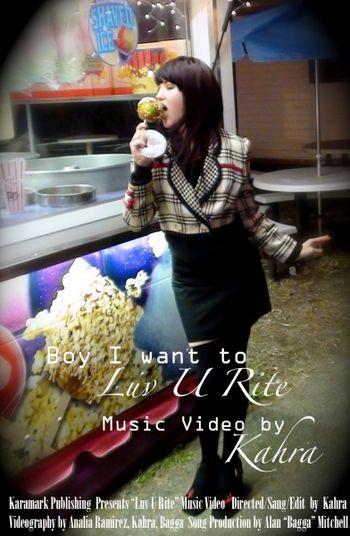 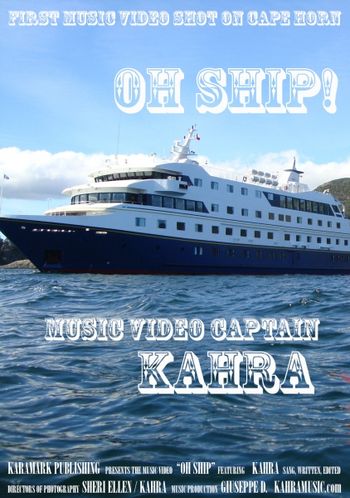 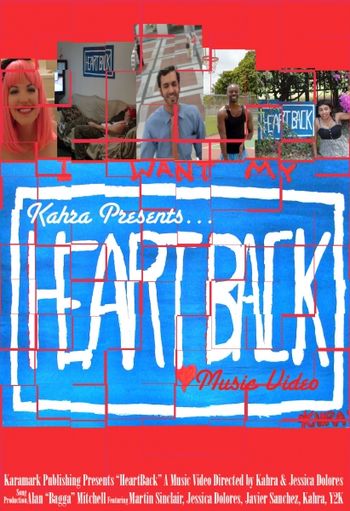 HeartBack Music Video Poster People from all occupations and races can get their heart broken and want it back! 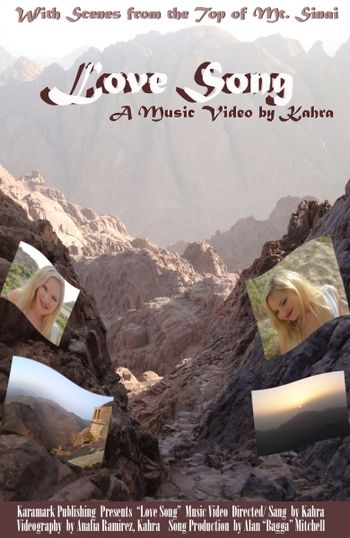 Love Song Music Video Poster Watch the sun rise from the Top of Mt. Sinai on the Sinai Peninsula in Egypt 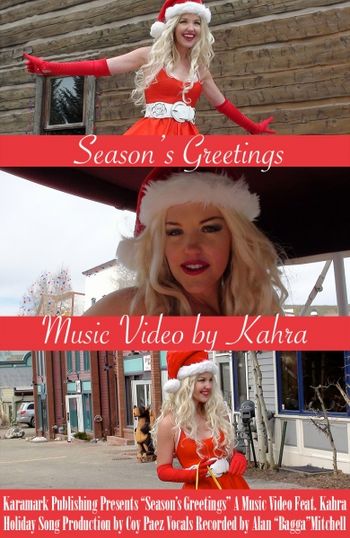 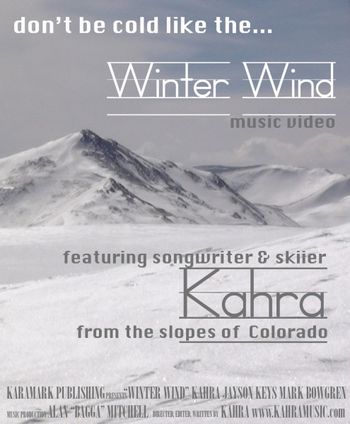 Winter Wind Music Video Poster Featuring (2) Music Videos shot in Colorado! One going up the mountain & the other skiing down! 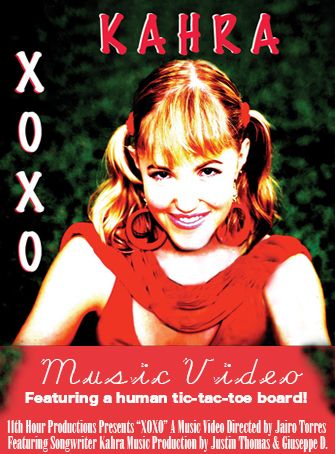 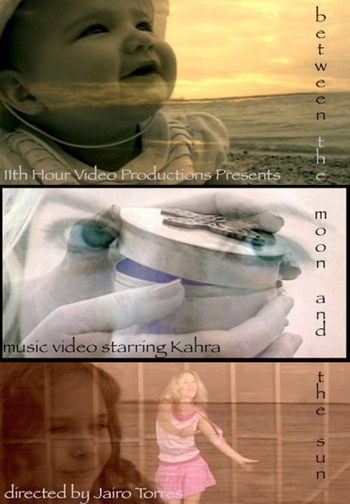 Between the Moon & the Sun Music Video Poster Featuring a 4 month old baby girl through a 92 year old woman, we live our life between the moon and the sun